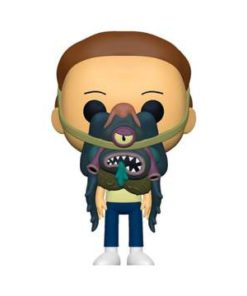 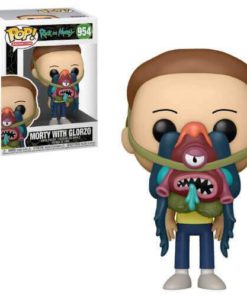 This new wave features Evil Morty with his trident, Queen Summer looking as cocky as ever, both Rick and Morty with a Glorzo, as well as a massive 6” Balthromaw, a grumpy dragon who can’t wait to “soul bond” with you. 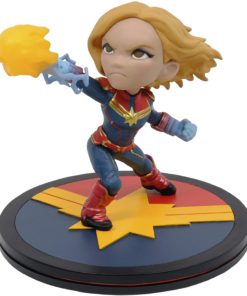 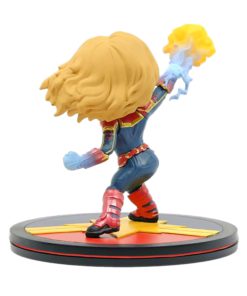 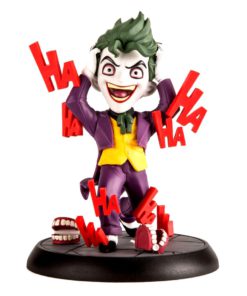 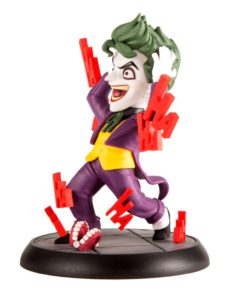 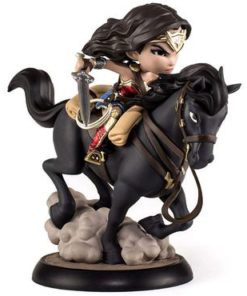 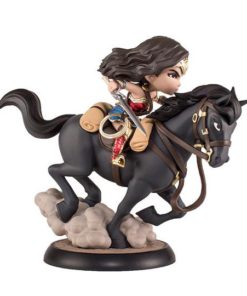 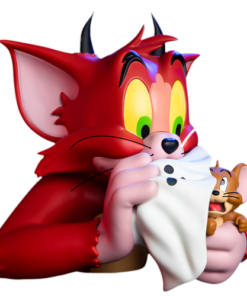 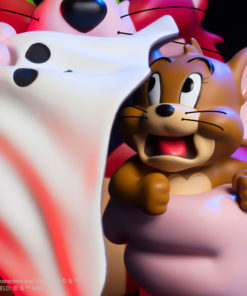 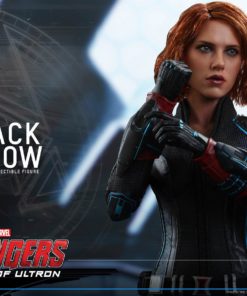 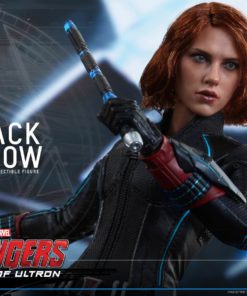 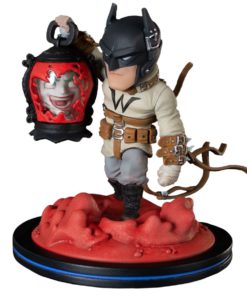 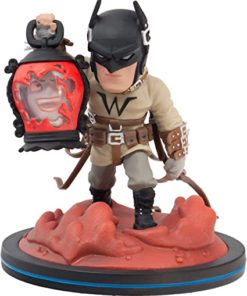 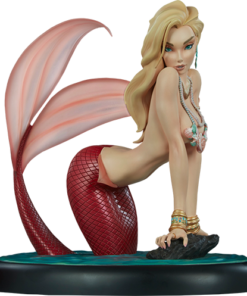 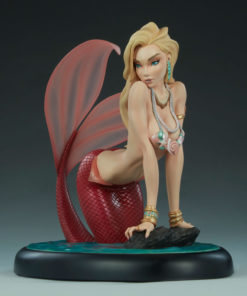 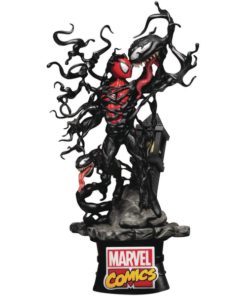 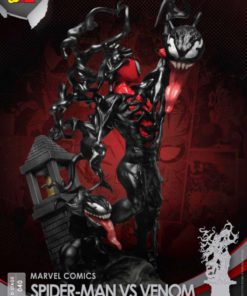