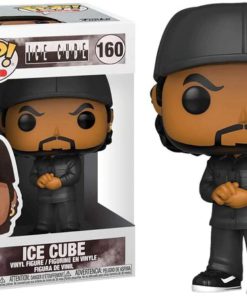 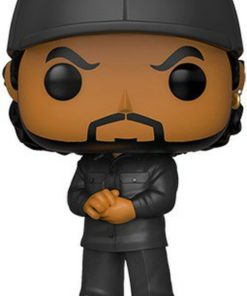 Known for being one of the founding artists of gangsta rap, pushing the boundaries of lyrical content in mainstream popular music, Ice Cube is without a doubt an icon of the music industry.

Alongside Dr. Dre and Eazy E, Ice Cube formed the N.W.A. in the late 80s, who are widely considered one of the greatest and most influential groups in the history of hip hop music. Since then he forged a successful solo career, as well as transcended to film with starring roles in Boyz in the Hood and the Friday series, which he also wrote. 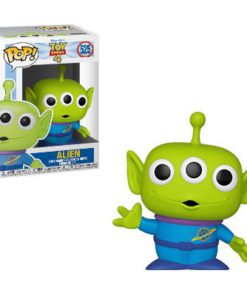 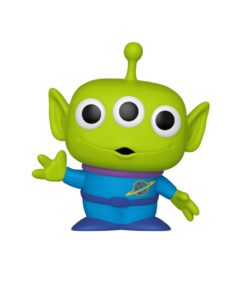 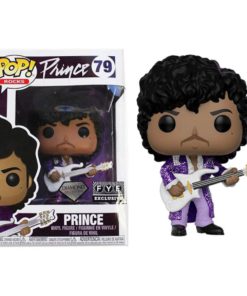 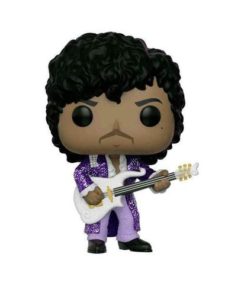 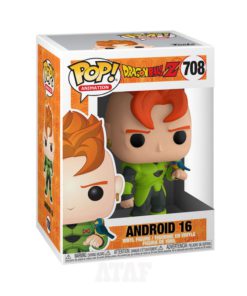 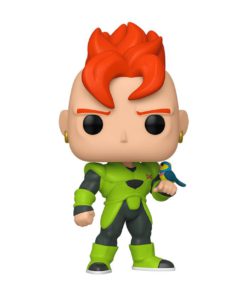 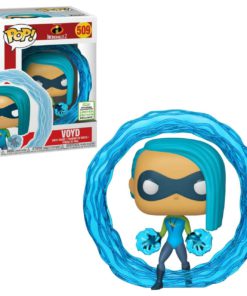 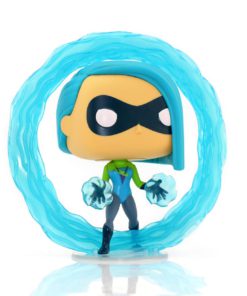 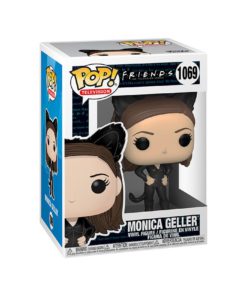 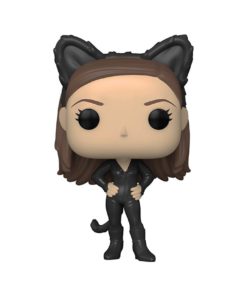 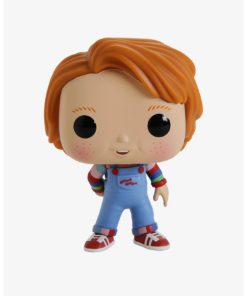 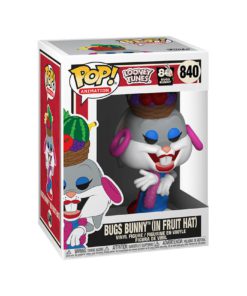 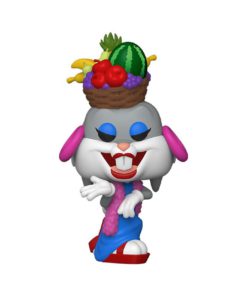 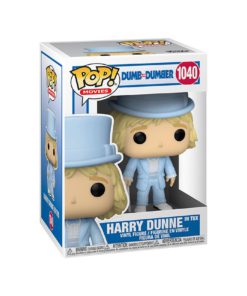 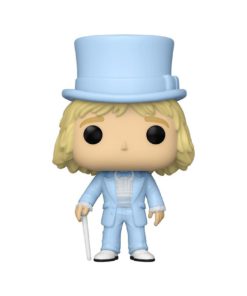